East of the East Side

East of the East Side 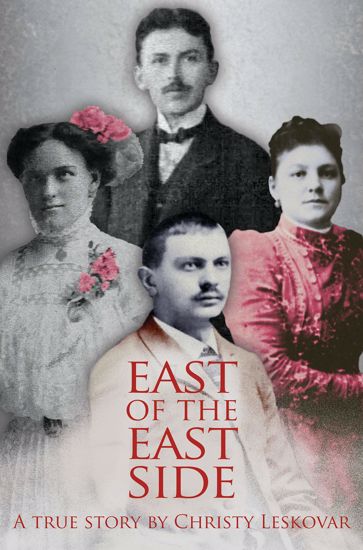 East of the East Side tells the true story of a Slovenian peasant boy who became a concert bassoonist and had to flee Paris when the First World War began; a Viennese kitchen maid who received money from a mysterious benefactor and moved to America; a scrappy undaunted saloon owner (the old Rock Hut in East Helena) who faced off against one of the most powerful men in Montana; and an outrageous girl who grew up in a Wild West saloon. They were real people. Two world wars shook the foundations of their lives, taking them and their offspring from peasant farms in Austria to Imperial Vienna and the glittering Paris opera in 1914, then to the American West: the fledgling Montana smelter town of East Helena, the Flathead Indian Reservation, the notorious copper metropolis of Butte, and the fertile desert of eastern Washington