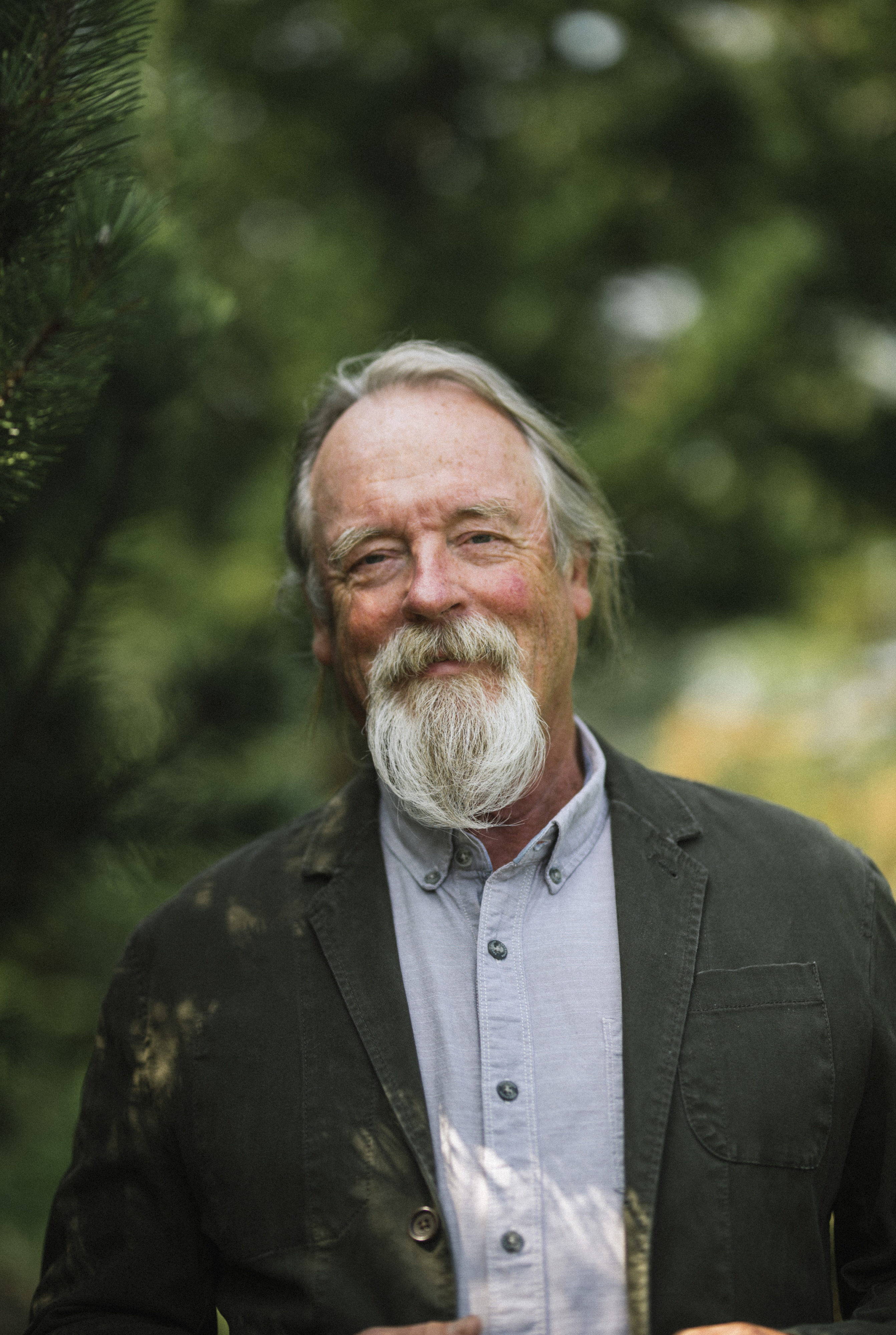 Join us for a beautiful conversation between two tender-hearted authors who love where they live and are inspired by our community.

Former Helena resident Bill Roorbach has a new book, “Lucky Turtle,” a novel dedicated to his uncle, Bill. The dedication was not made lightly. Much of the book is set in Montana. When Roorbach was growing up, his uncle gave him an unforgettable introduction to that state.

“When I was a teenager, my mother sent me to live with my uncle,” Roorbach told 207. “She thought he’d straighten me out. He was a minister in Helena.”

Bill Roorbach, who has lived in Maine for many years, went out there with the expectation that all the fun was about to be sucked out of his life, that he’d be smacked into line at the first hint of rebelliousness. It didn’t take long for him to realize his uncle was anything but a harsh disciplinarian.

“He was such a great guy, such an iconoclast. Got fired by his church for preaching against the Vietnam War,” Roorbach recalled. “He was a fisherman and wanted to go out in the wilderness. We got in his Land Rover, drove into the wilderness, and he said, ‘If we can get this truck stuck, I won’t have to preach tomorrow. And the assistant minister needs some practice.’”

The memory of those days makes Roorbach sit back and laugh.

Roorbach is the author of five previous books of fiction, including The Girl of the Lake, the Kirkus Prize finalist The Remedy for Love, the bestselling Life Among Giants, and the Flannery O’Connor Award–winning collection Big Bend. His memoir in nature, Temple Stream, won the Maine Literary Award in nonfiction. His writing has appeared in Harper’s, the New York Times Magazine, the Atlantic, Ploughshares, Granta, Ecotone, New York magazine, and other publications. He lives in Maine with his family.

“An epic love story… no greater reading pleasure to be had anywhere.”
—Kirkus Reviews, starred review

“Roorbach is a consummate raconteur skilled in breathing life into his characters. His prose is well-suited to the Montana landscape, capacious yet created with poetic economy, evoking the splendor of nature in language that sparkles like crystal clear mountain water… Roorbach’s understated, luminescent novel beautifully evokes an idyllic world created when two hearts are braided together.”
—Booklist, starred review