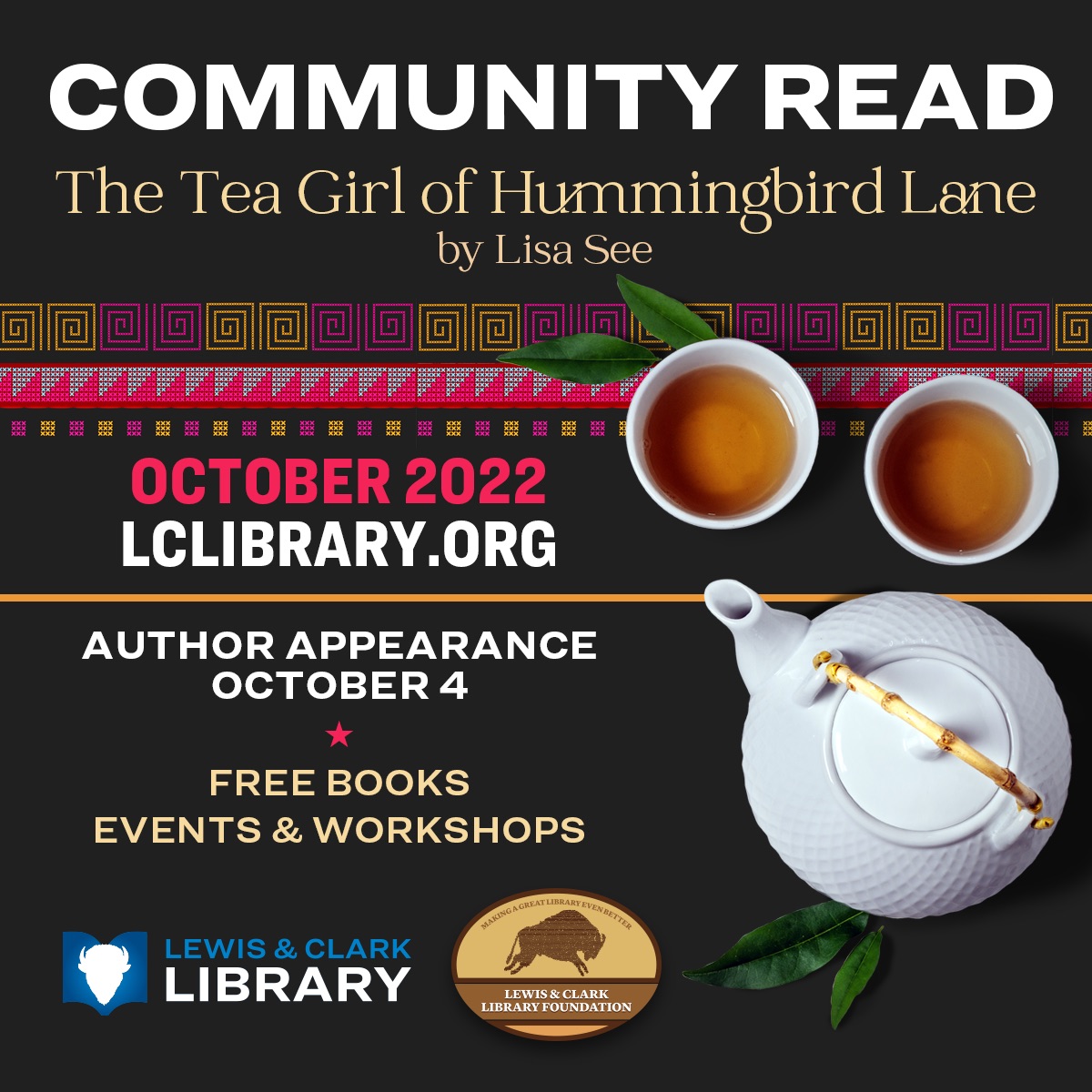 Thursday, October 20 at 4:30 PM at Montana Historical Society
In 1870, Chinese residents made up more than 20% of Helena’s population. But this population, so crucial to Montana’s history, remains underrepresented in historical accounts. Using documents left by Chinese pioneers and preserved through the efforts of the Montana Historical Society, The Middle Kingdom under the Big Sky recovers the stories of Montana’s Chinese population in their own words. This event focuses specifically on the experiences of Helena’s Chinese residents, examining the pressures they faced, how they advocated for their rights, and how they fought to keep their culture alive in an often-hostile environment. Mark Johnson will sign copies of his book The Middle Kingdom
Under the Big Sky after the program.