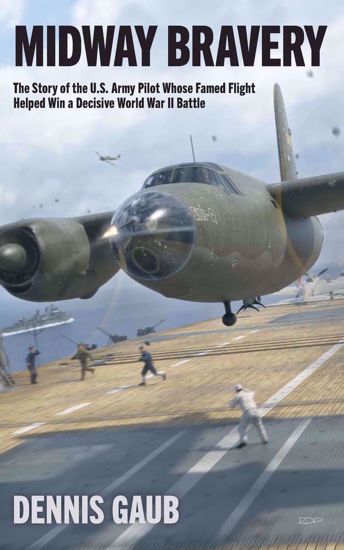 Army Air Force pilot Jim Muri flew his torpedo-equipped B-26 bomber on a daring mission of survival that helped win the Battle of Midway in June 1942. Lt. Col. Muri, his rank upon retirement, became a household name to a nation yearning for heroes in the dark early months of World War II. Muri grew up during the Great Depression as the second oldest child of a family of nine on a ranch in drought-stricken Eastern Montana. He decided he wanted a better life than he probably could have if he had followed in the footsteps of his father, a first-generation Norwegian immigrant. Muri caught the flying bug in high school, pursued his dream of becoming a pilot, and survived an iconic mission in the Pacific that helped turn the tide of battle in World War II. His story serves as an example of dream, purpose, and passion fulfilled.