An event every week that begins at 7:00 pm on Thursday, Friday and Saturday, repeating until June 8, 2023 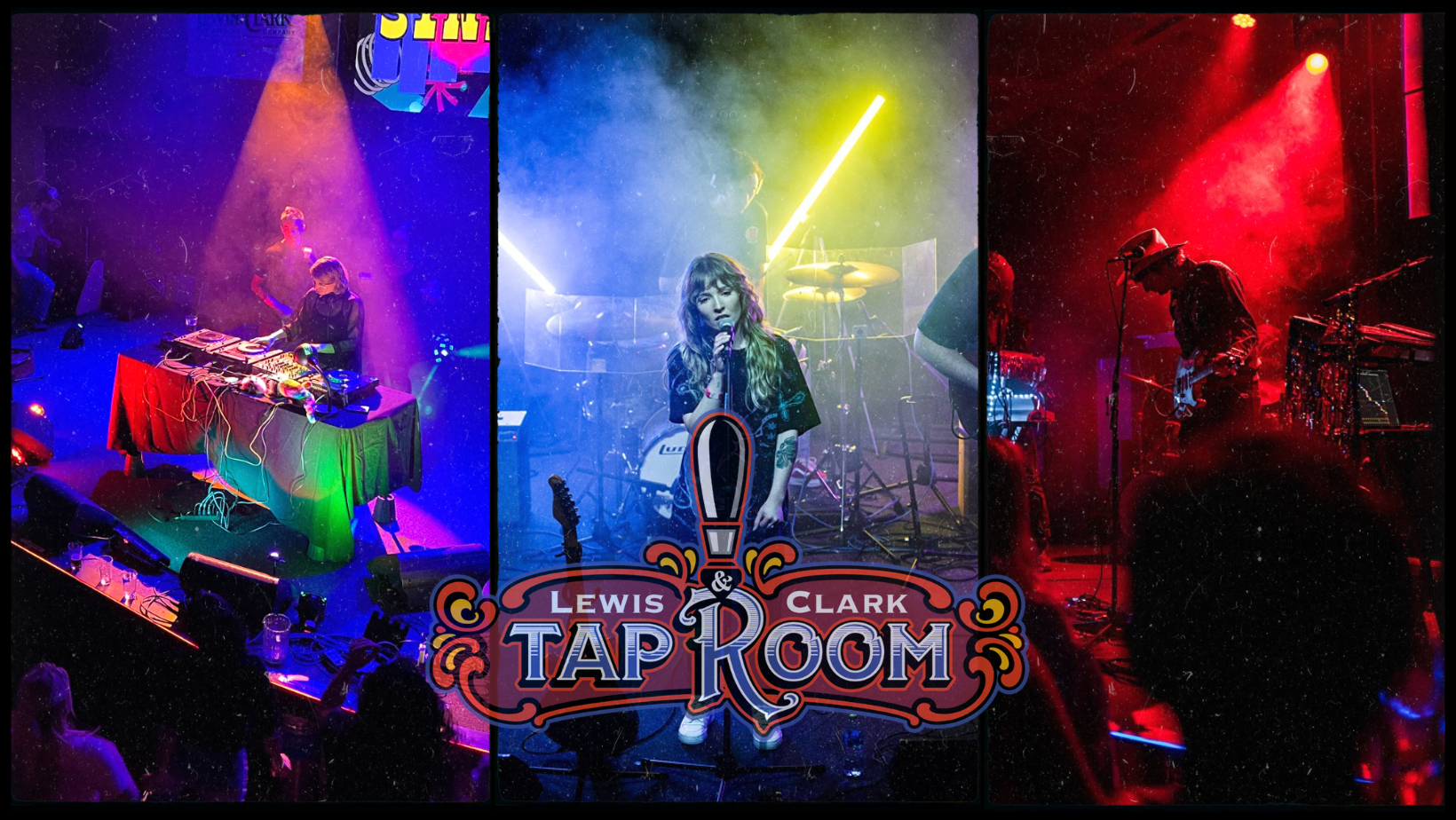 Break into 2023 with a bang! Live music by Ten Years Gone &  Mike Killeen, the best beer in the nation, and all of yours friends dancing the night away. $5 cover includes admittance plus party favors, door prizes and a glass of bubbly at midnight!

Ten Years Gone is a local Helena band that plays a huge variety, something for everyone and almost every Genre. (No Requests for Polkas please). Classic Rock, Alternative, Country, POP, Funk, and Dance. Formed in 2007, and revisited in 2011. They excel in each of their instruments and have exceptional 3, 4, and 5 part harmonies. Band members include Lead Vocals- Ben Fandry, Lead guitar- Robert Doughty, Bass- Dennis Ferriter, Keys/Pan Flute- Mark Walker, Drums- Jeremy Slead. Winners of the Helena IR best of Helena Best band category- 2015, 2016, and 2017.