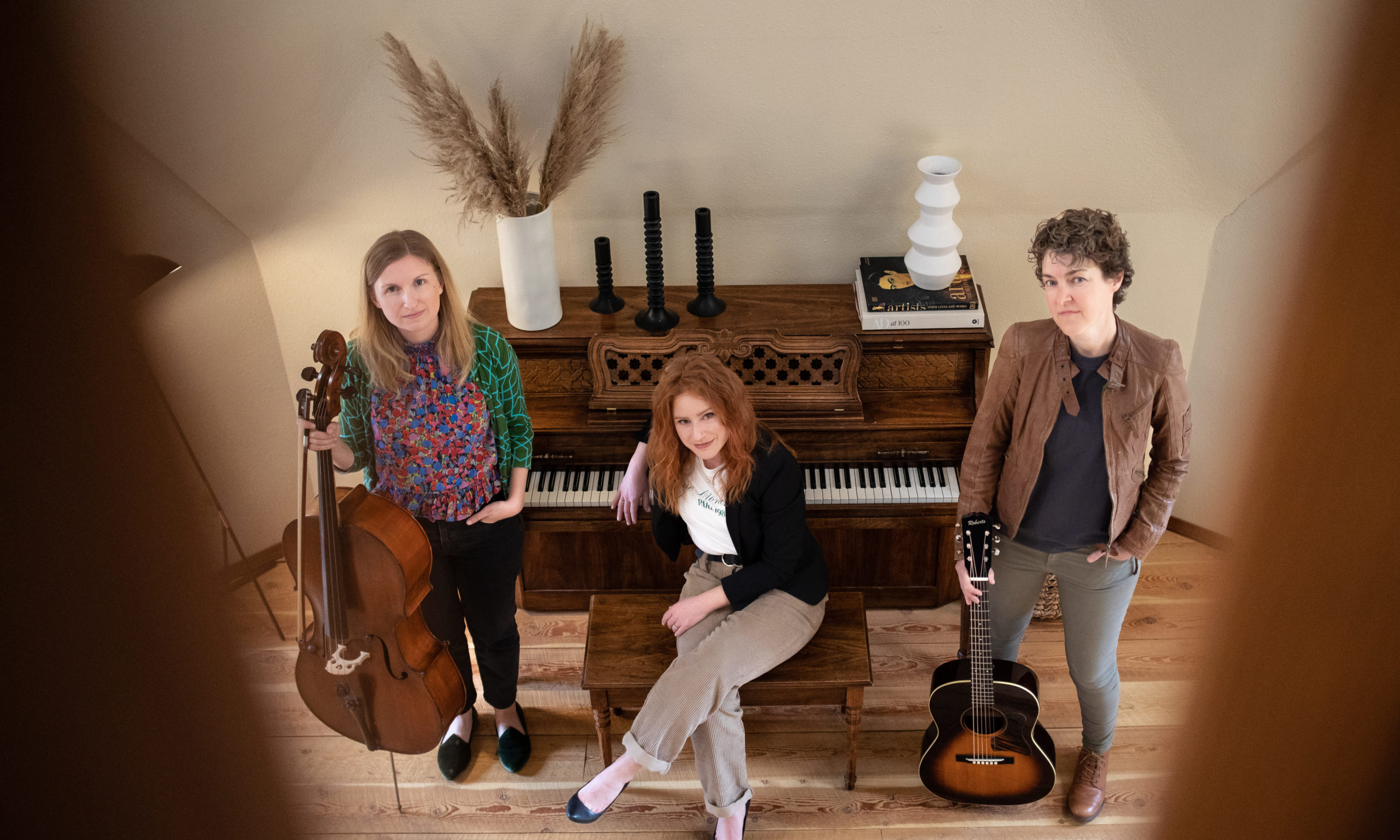 Hemispheres draws together two musicians, Kate Plummer (guitar) and Maren Haynes Marchesini (cello), from the distant regions of Oceania and North America. They will perform with vocalist Amber Olsson.
Kate, originally from Australia, grew up in urban Sydney, playing in the city’s international jazz, blues, and rock scene, and traveled the world as a performer.

Their debut album, The Corners of Mountains, is inspired by guitarist James Taylor’s collaboration with cellist Yo Yo Ma, the album celebrates acoustic space and simplicity, conjuring Montana’s mountains, rivers, lakes, and vast open terrain.

This concert will be filmed for a future episode of The Myrna Soundstage. The 70-minute performance is followed by an onstage interview by musician John Dendy.