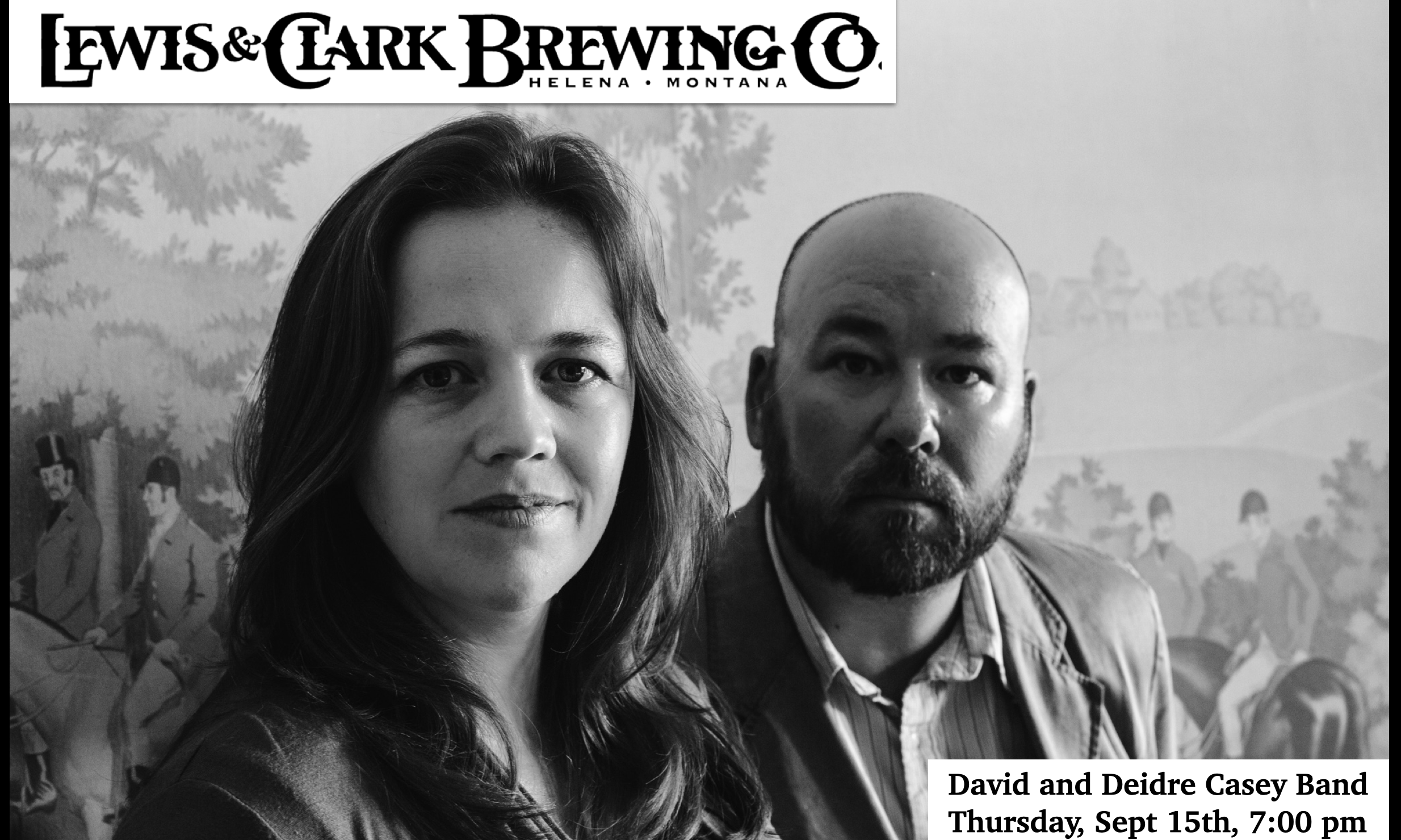 Lush harmonies and adventurous songwriting in the American folk tradition are the hallmarks of Helena singer/songwriter David and his wife Deidre Casey. While currently recording David’s 11th album, their 6-piece band recently performed at Red Ants Pants and were the debut artists on the Myrna Loy Sound Stage. David’s music has also been featured on the Emmy-award winning series Montana PBS’s 11th and Grant, Sweet Pea and Festival at Sandpoint as Watercarvers Guild. David and Deidre recently completed a “365 Daily Song” video project, posting a different song daily to Youtube for an entire year.