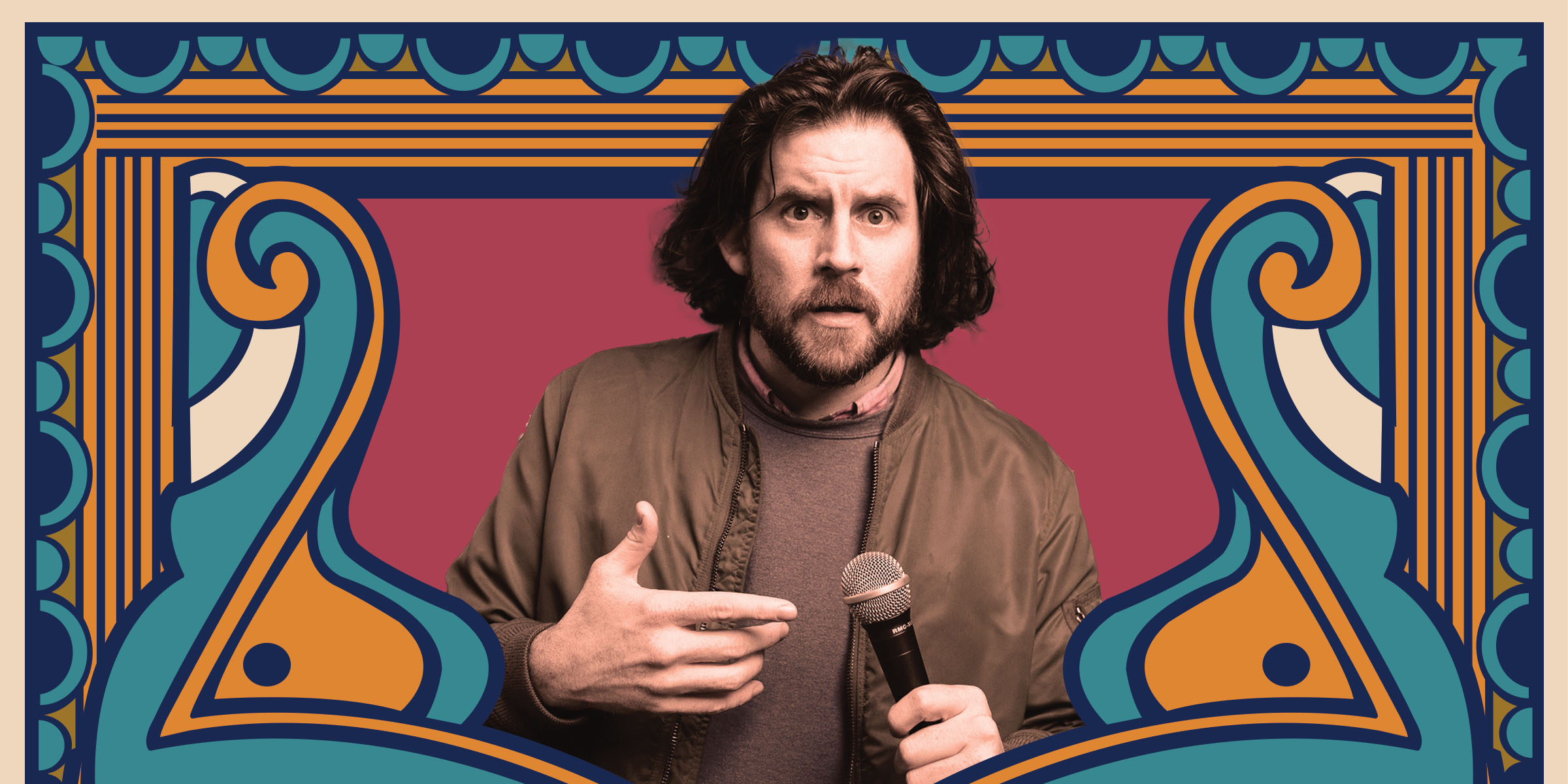 We are excited to present Aaron Woodall Live in Missoula, Montana! Just under a year ago we saw him perform live for the first time and had to bring him to the rest of Montana. Aaron Woodall is a comedian you don’t want to miss.

From the once-popular podcast The Mormon and The Methhead, Aaron Woodall is a charming and affable has-been. Named one of Conan O’Brien’s Comics To Watch at the New York City Comedy Festival in 2018. Once an exciting young comic with potential, he is now a withered and broken man just one pandemic later. His aptly-named 2020 album WOODALLALONE debuted at #1 on Aaron’s Venmo Feed, and is available now on Bandcamp. More of his jokes and yet-unfulfilled promise can be seen on Amazon Prime, Dry Bar Comedy, and the Boise Army Navy Store’s website (this is true, apparently).