A Survivor’s Account of the Custer Creek Train Wreck

A Survivor’s Account of the Custer Creek Train Wreck 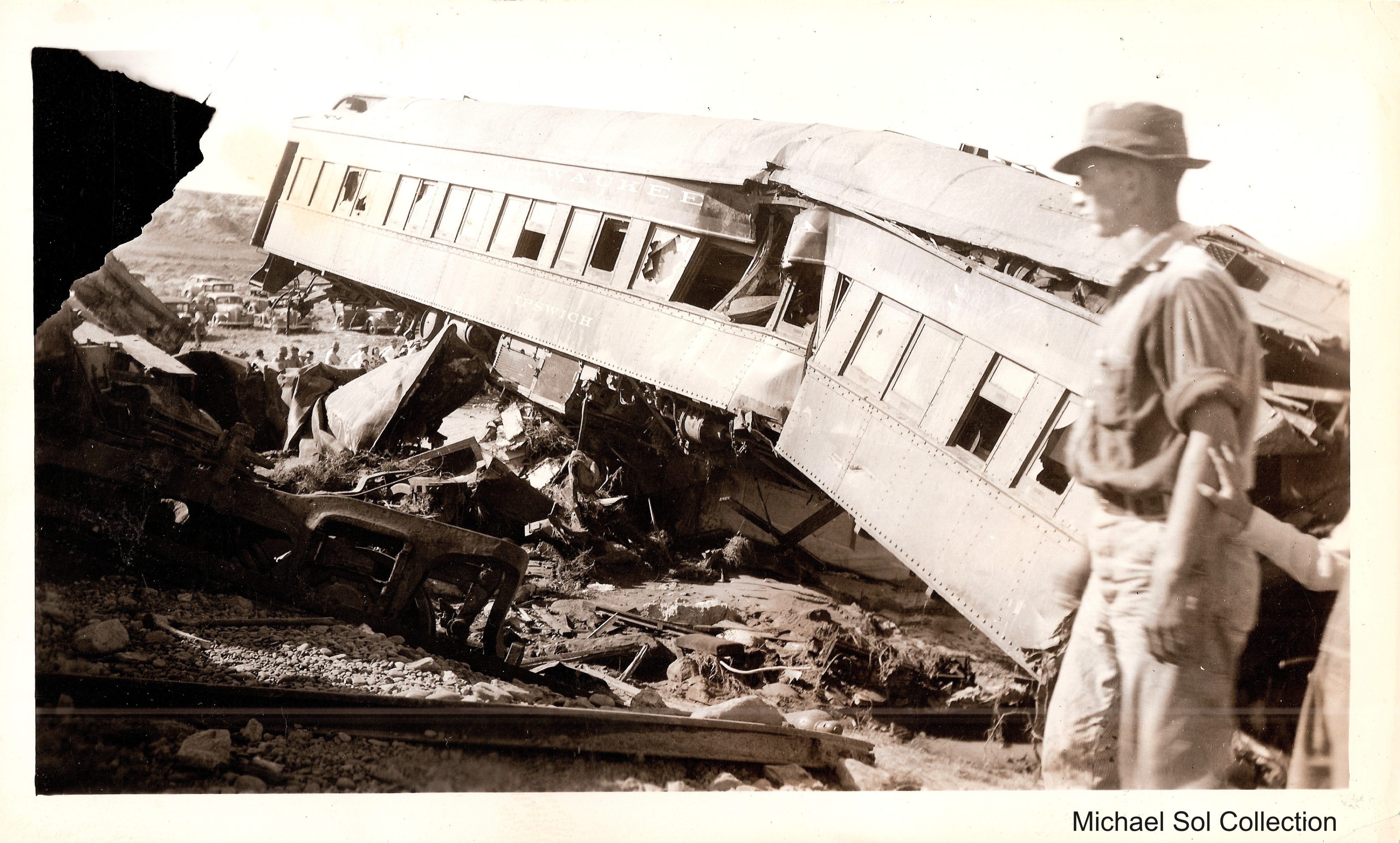 Join the Montana Historical Society Jan. 12 at the Lewis and Clark Library for “A Survivor’s Account of the Custer Creek Train Wreck” by Bill Jones. He’ll recount his father’s story of surviving the horrific incident.
The train wreck, which also is called the Saugus train wreck, was the worst rail disaster in Montana history. It occurred on June 19, 1938, when a flash flood washed away the foundation of a bridge, causing it to collapse beneath the Milwaukee Road’s “Olympian” as it crossed Custer Creek, southwest of Terry, Montana. The crash killed 47 people.
The lecture will be held from 6:30 to 7:30 p.m. at the Lewis and Clark Library, 120 So. Last Chance Gulch.