A Black Woman’s West: The Life of Rose B. Gordon

A Black Woman’s West: The Life of Rose B. Gordon 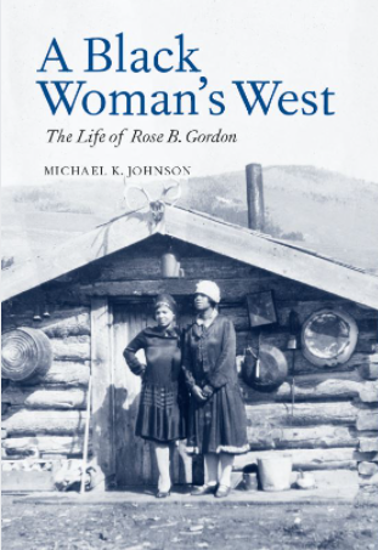 Born in the Barker mining district of central Montana Territory, Rose Beatrice Gordon (1883-1968) was the daughter of an African American chef and an emancipated slave who migrated to the West in the early 1880s, eventually settling in White Sulphur Springs, where Rose lived most of her life. She operated a restaurant in White Sulphur Springs for decades, as well as earning a living later in life as a massage therapist and caregiver. Join Professor Michael Johnson to learn more about Rose Gordon’s family and biography, but especially her writing. Through letters to the editor and eventually through a regular newspaper column for the Meagher County News, Rose Gordon established a distinctive public voice as an African American woman, as a Montanan, and as a writer of local and western history.